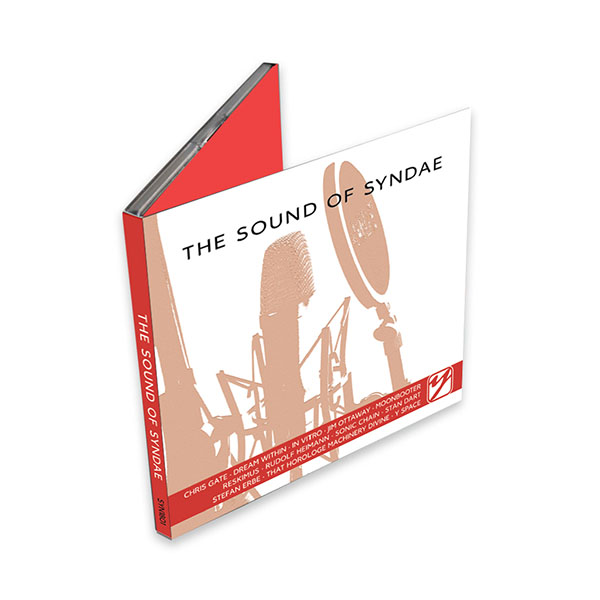 The podcast "Syndae" by Stefan Schulz celebrates its 10th anniversary! Reason enough to ask the many played artists to take on the musical theme of the show. The result is a sampler with 12 (plus original) pieces, all  based on the core theme, namely the sequence and the melody pattern and could hardly be more different. Stefan Schulz had previously proclaimed a jury of experts who chose their favorites from all submissions to determine the final tracks. The list of artists underscores the range and unites well-known as well as lesser-known musicians.

Cookies make it easier for us to provide you with our services. With the usage of our services you permit us to use cookies.
Ok